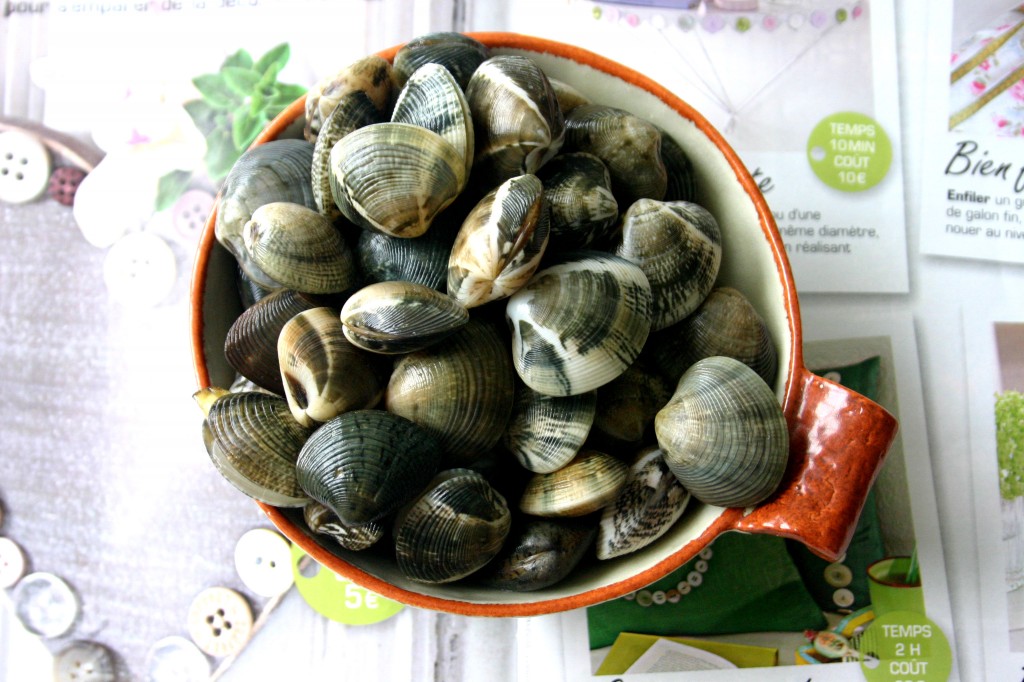 What’s in the name?

I have always loved Manila clam because of its simplicity and versatility.  They go well with soup, pasta and you can also feast on them raw direct from their shells.  They are in fact the sweetest and the smallest hard clam shells you could find in the market.  Like you my curiousity about the name of this clam arises, Manila clams, why Manila when it was the Japanese who popularized them apparently.  I made my research online and discovered that these clams where actually named after a seafarer Catalan Antonio Fernandez y Manilao who discovered these clams in 1567 in the warm waters of the western coast of Northern Luzon.  It was used to be called Manilao clams but the “o” was later dropped for it was a lot easier for the natives to pronounce them.  Manila clams have become an important commodity during the Galleon trade and that is how it found its way in the European tables.

When buying clams be sure to choose the clams that are beautiful, unchipped, that are not broken, open or damaged.  After buying them, unwrapped them so that they can breath and store them in cool area.  Just before cooking soak them in fresh water for twenty minutes that way they filter away sand and salt in their body.  After twenty minutes, take the clams one by one. Do not strain them as the sand are at the bottom of the water. If you have a brush clean each clam to remove any sands on its shell.  Now you are ready to cook them.